First, it should be noted that nothing significant has changed, so you do not have to panic.

If you have a PCI DSS compliance program in place or under construction, this new version of the document probably does not change anything. The update comprises administrative fixes, retires forward looking statements about dates that have now passed, and makes a few clarifications.

There are zero new requirements.

There were a few items from the introduction of version 3.2 that were meant to take effect on dates after the version’s release. Those dates have passed, so those items are now just normal requirements—no different from any other standards. There were also a few punctuation and formatting tidy-ups.

Some of my more detail-oriented readers may have noticed that requirement 3.6.2 mentioned in the guidance that encryption keys must only be distributed to the key custodians identified in Requirement 3.5.1. However, 3.5.1 was about documentation and interviewing personnel. This error has now been corrected to refer to 3.5.2 which relates to the list of key custodians.

The most complicated change relates to users of SSL/Early TLS. Due to implementation dates passing, the current position on SSL/Early TLS is as follows.

The exact details have been updated in Appendix A2, and an information supplement is available from the council.

If you still need to rely on SSL/Early TLS in your environment, your only option now is to go the compensating control route and add additional controls to mitigate the insecurity of SSL/Early TLS.

For PCI DSS version 3.2.1, so far, the PCI DSS standard has been updated and there is a corresponding summary of changes document. The SAQs will also be updated soon along with the ROC template and so forth.

You can continue to comply with and validate against PCI DSS 3.2 until the end of 2018. Compliance with 3.2.1 is pretty much the same as compliance with 3.2, but annual QSA validation or self assessment will have to keep using 3.2 documents until the ROCs and SAQs have been updated.

If you have more questions ...

Reasons to choose CIS Controls for your cyber security program  It started with a few select people in a room. It was called “Project Insight” by the NSA and DOD and its mission was simple, get some of the best cybersecurity minds into... 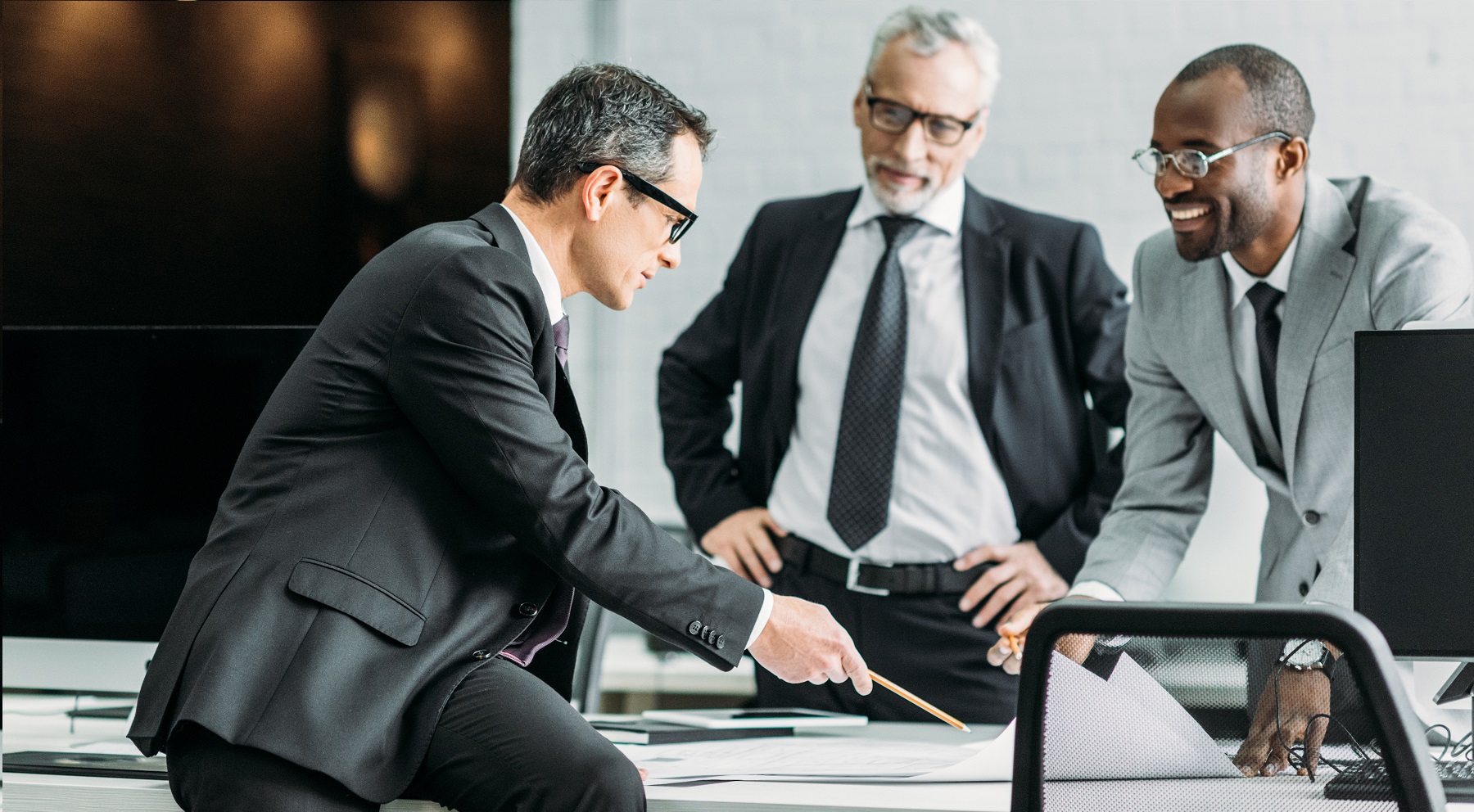 January 1, 2021 will be the one year anniversary of the California Consumer Privacy Act (CCPA) going into effect, at least in theory. Forced into existence through privacy activism and the threat of a state ballot initiative, it remain...