Wireless threats are so significant that the new PCI DSS 4.0 requires rogue wireless detection even if wireless is not used in the cardholder data environment and even if the entity has a policy that prohibits its use. This is because of the ease with which a wireless access point can be attached to a network, the difficulty in detecting its presence, and the increased risk of unauthorized wireless devices.

A Rogue Access Point is an Access Point that has either been installed on a secure company network without explicit planning, permission or authorization from a network administrator or has been installed by a hacker to conduct a man-in-the-middle attack.

The rogue access points are typically installed by employees who need additional freedom to move about at work. These types of rogue access points can be very dangerous since most users are unaware of the security issues associated with wireless devices.

Too often, we find the security team does not have an effective method of dynamically detecting rogue devices on its network. Enabling real-time rogue device detection and isolation techniques can significantly improve network security.

A wireless pen test will examine your network using a methodology that focuses on wireless as the gateway to exploiting your vulnerabilities. The Truvantis approach may vary based on the size and complexity of the system, but the simplified steps of a wireless penetration test typically include:

Our accredited penetration testers are highly skilled specialists who have mastered the same skills used by cybercriminals. The Truvantis team of senior-level security engineers use wireless penetration testing to help your company achieve compliance, understand the real threats to your system, and create a realistic, actionable plan to mitigate risk. Whether wireless penetration testing is all you need or just a small piece of the puzzle, we'll help you shape the solutions that fit your business, budget, and goals.

See all
Contact Us
Speak to an expert to help scope your next pen test.

Attack Surface Analysis
Purchase your initial attack surface analysis now. Find out how the attackers will be targeting you before they break in. 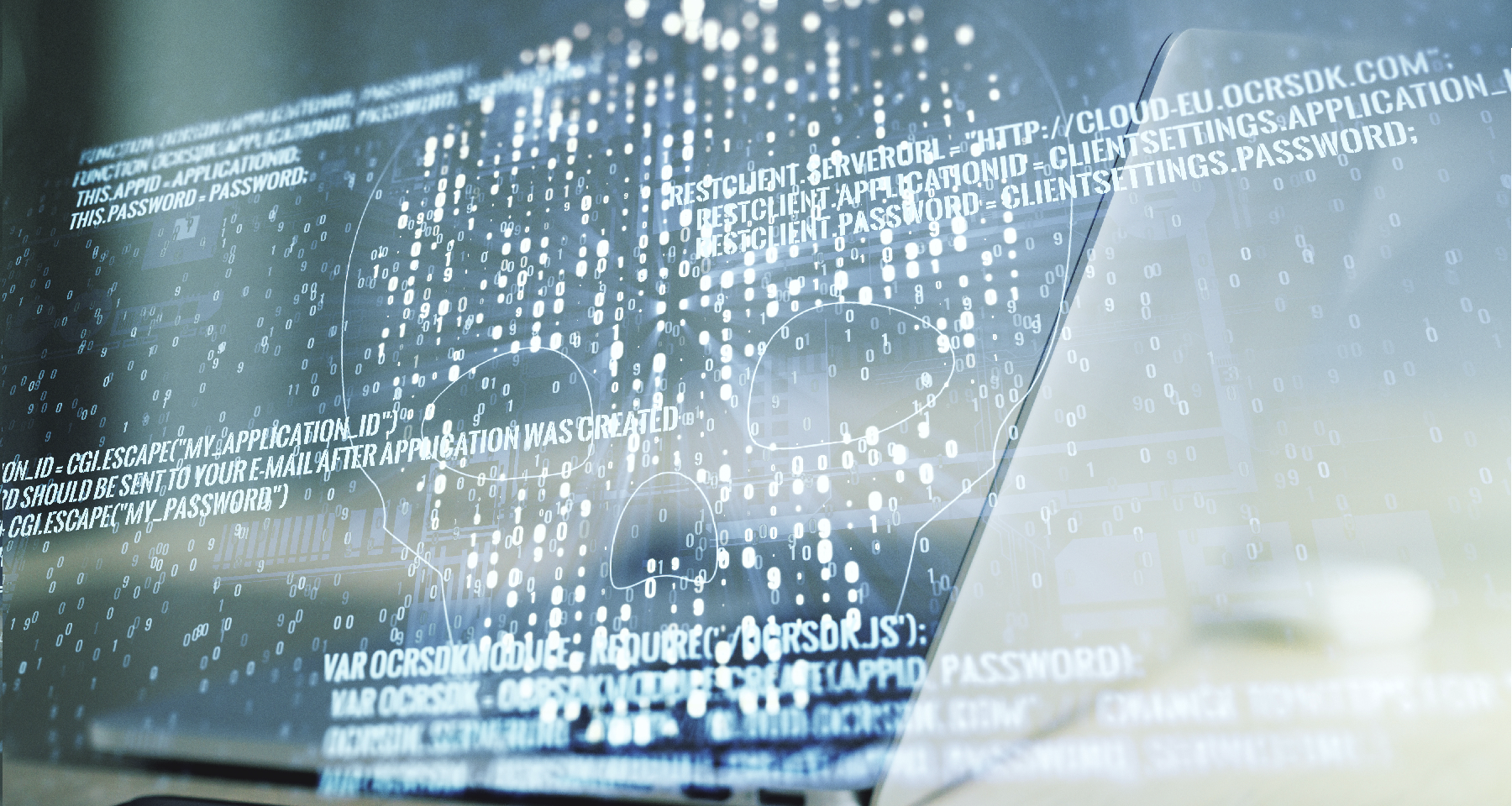 Threat Intelligence
The New Trends in Ransomware that Impacted U.S. Businesses in 2022

Without a doubt, the increased frequency and intensified scale of ransomware attacks are becoming a significant issue for tens of thousands of companies worldwide. For example, between January 2020 and July 2022, companies in the Unite... 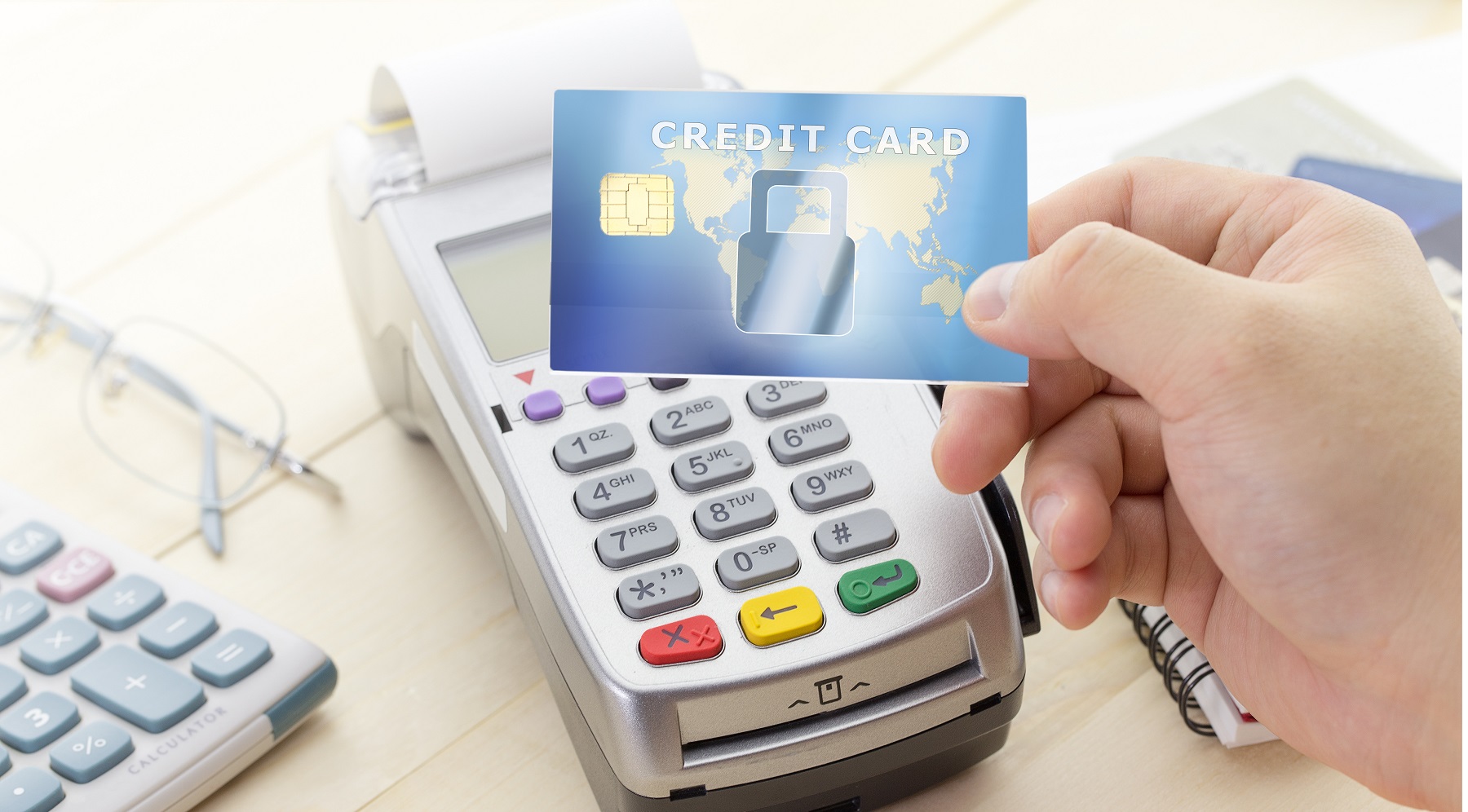 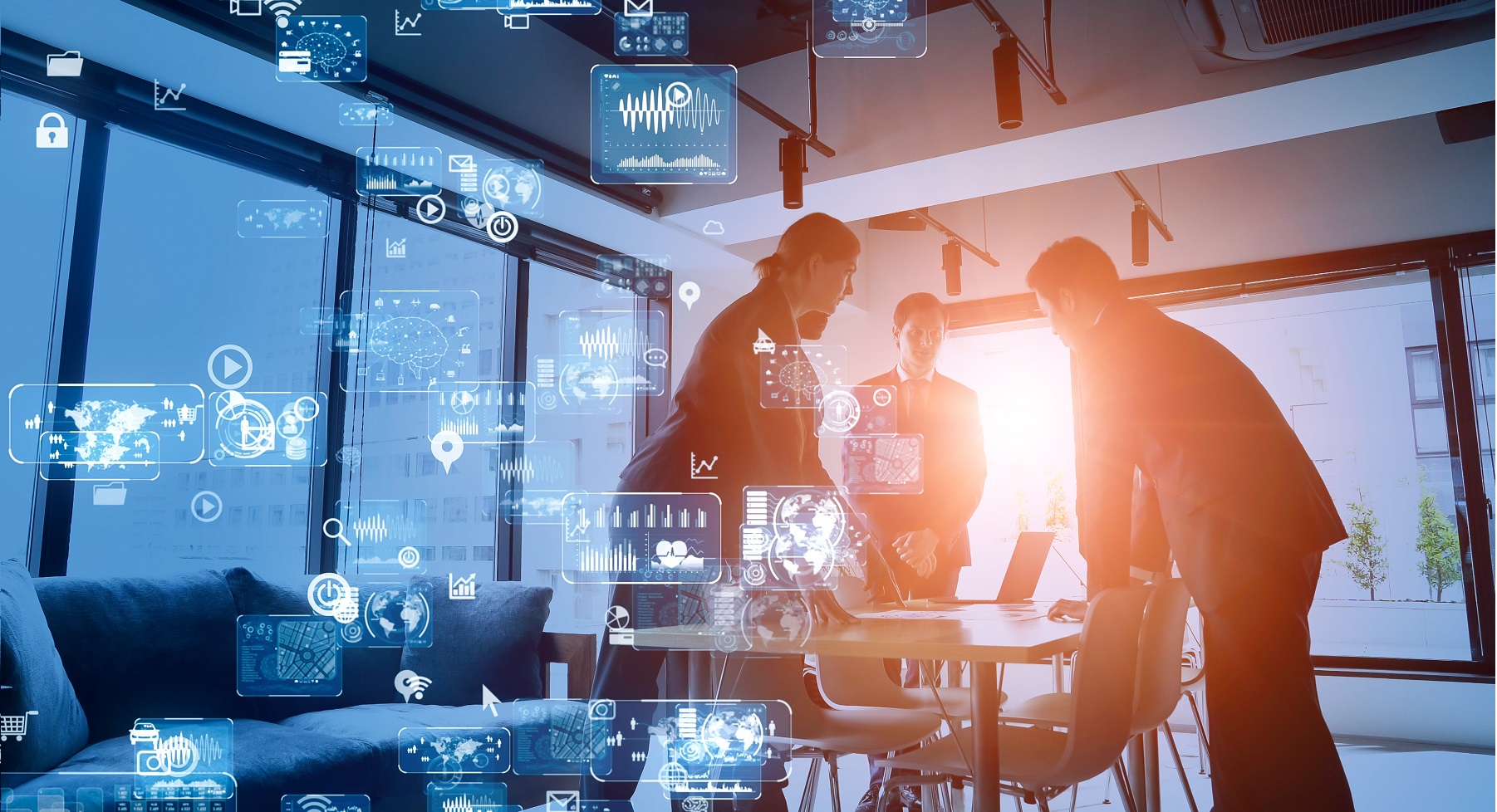 CISO, vCISO, Security Program
The Board vs. Security & Privacy Programs